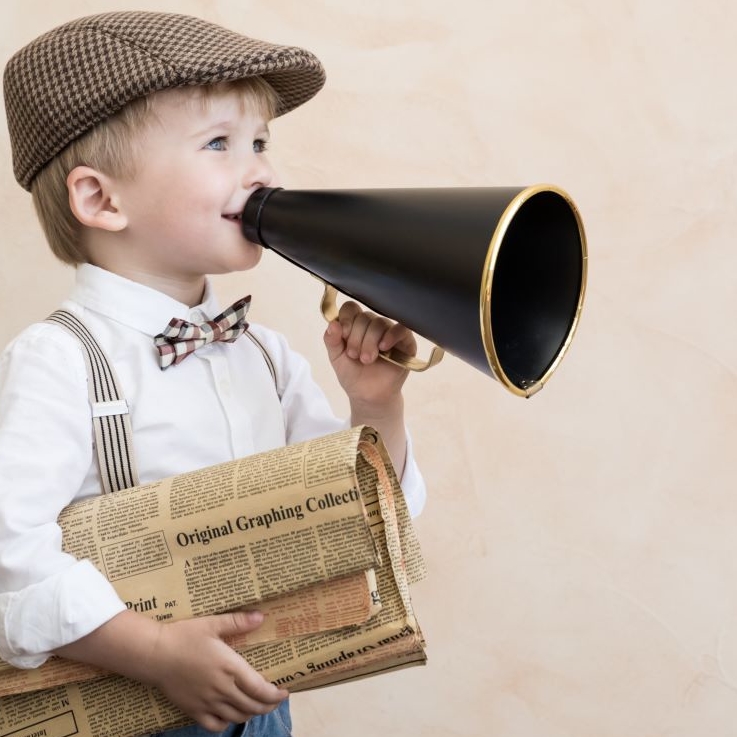 Language is our most important means of communication. Especially in an emergency, it is crucial that the spoken word goes from the speaker to the correct ear in an intelligible form. The same applies to everyday situations. Be it in a fire alarm system with voice alarm, in a shopping centre, in an escape room or at a football stadium: Speech intelligibility is an important metric of well-planned PA systems. Read on to find out all you need to know about it.

This article focusses on:

Speech intelligibility is not the same thing as good sound

The purpose of a sound system is the transmission of acoustic information (speech and sound). In the case of announcement systems, voice alarm systems and public address systems, the goal is to transmit comprehensible speech to the audience and receivers of the message with as little loss as possible. This aspect is then far more important than the sound quality itself, because it makes no sense to develop a system that nobody can understand or that doesn't get the message across. Although sound quality and speech intelligibility are inseparably linked, they are not the same thing. It is possible that 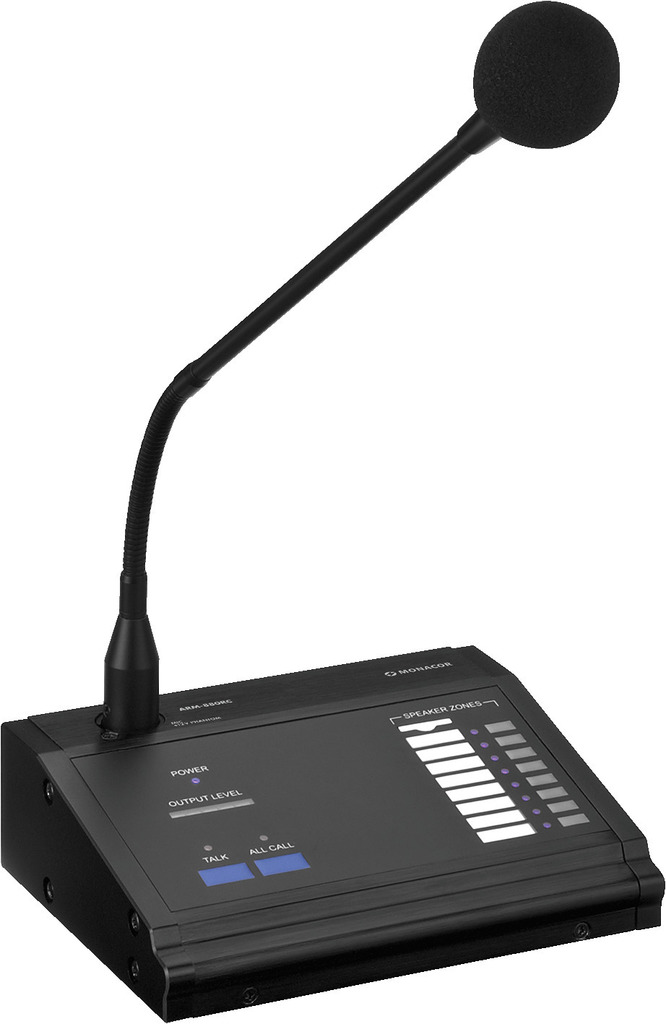 Although there have been many attempts to objectively measure speech intelligibility, the most commonly used parameter is the Speech Transmission Index (STI) and its derivatives. The STI is based on the relation between perceived speech intelligibility and intensity modulation in the speaker's voice. The STI method is described in the IEC 60268-16 standard .

In short, the STI measures how close the transmitted sound remains to the original sound wave

STI values range from 0 to 1, the higher the better. If the sound transmitted to the ear contains many more reflections than the original, the STI will be worse. This is because the transmitted sound then differs greatly from the original. Conversely, the more similar the sound arriving at the ear is to the original sound, meaning that it contains less reflected noise, the higher the STI. As with all objective electroacoustic measurement methods, the STI does not measure the actual intelligibility of speech, but only certain parameters that strongly correlate with intelligibility.

The STI value must be greater than 0.6 for human speech to be intelligible.

The STI also allows clients to transparently define speech intelligibility requirements, as well as verify them after the project has been completed. This way, quality control on a PA system is objectified. The STI is measured using specially calibrated devices. This is also a safeguard for installers or expert planners, who can prove that they have done a good job. This is because the measured value can be directly compared to the requirements defined at the start of the project.

Variations of the STI: STIPA

The STIPA test signal is a modulated sinusoidal noise in the octave band range from 125 Hz to 8 kHz. The modulation and range mimic a human voice, which varies in intensity over time. However, the STIPA test signal does not sound like a human voice; it is a modulated version of so-called pink noise (also: 1/f noise). Particular emphasis is placed on the STIPA parameter in the latest version of IEC 60268-16. It is described as the preferred parameter for almost all measurement situations. Initially, STIPA was conceived as a means of estimating the STI within an appropriate time. A full STI measurement with modulated noise would take at least 15 minutes, while STIPA is faster. However, since the STI has many more modulation frequencies in each octave band, it has far greater diagnostic power than STIPA. A STIPA value above 0.6 indicates a good system.

Variations of the STI: RASTI

RASTI is a method for assessing speech intelligibility developed by Dr Herman Steeneken in Holland in 1973 that is simpler than the more complex STI. This method proved unreliable over time, however, and was dropped as an IEC standard with the 2011 revision of IEC 60268-16. Likewise, other speech intelligibility measures that have been used over the years such as AI (Articulation Index) or ALCONS (Articulation Loss of Consonants) are now considered obsolete.

The key factors of speech intelligibility are:

Secondary factors of speech intelligibility include:

Some of these parameters are building-related or system-related. Other parameters depend on human factors and are beyond the control of the system. Please also note that some important factors (how the speaker speaks and how the receiver listens) are beyond the control of the system and the architect. Psychoacoustic effects also contribute to the loss of speech intelligibility, especially at very high vocal levels. Low-frequency components in speech can mask quieter, higher-frequency sounds and thus limit their perception. Yet another kind of interference are linear and non-linear distortions in the signal chain. These distortions come not only from overwhelmed PA amplifiers and bad speakers, but also from well-intentioned yet poorly implemented signal processing. Excessive compression, overwhelmed limiters, or unnecessary increases or decreases in the frequency range due to equalisation may impair speech intelligibility.

How to optimise speech intelligibility

The following tips improve the speech intelligibility of a PA system:

Want to find out more about PA systems and audio technology? Read about it in our magazine, in articles on directivity patterns and open baffle speakers.